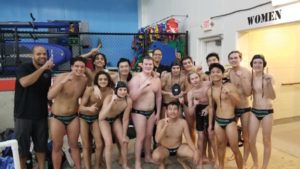 At the conclusion of each school quarter, we highlight the achievements of area students. Mid-county schools are filled with students who excel in the classroom, on stage and in athletics. Here are a few … 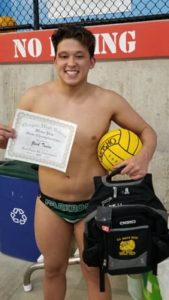 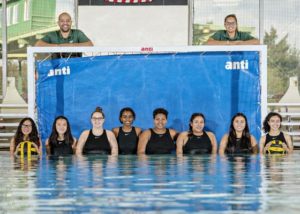 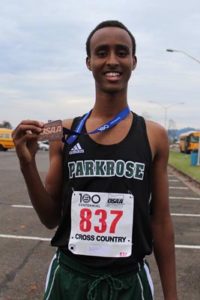 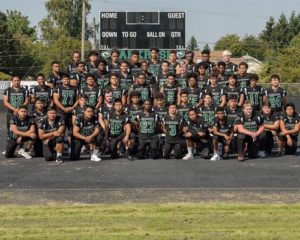 The Broncos had a 5-4 regular season record under new head coach Keanon Lowe to earn their first playoff berth in a few years. Silverton handed the upstart squad 50-26 defeat in opening round action.
COURTESY MW PHOTOS 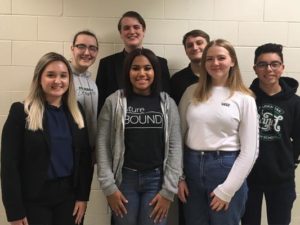 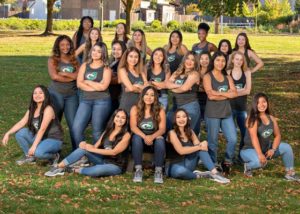 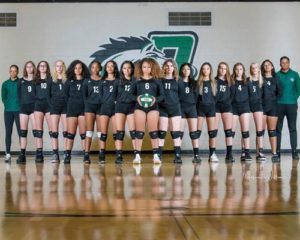 The Bronco volleyball team had a GPA of 3.82 to rank third in state.
COURTESY MW PHOTOS

Portland Christian is playing in the 2A Northwest League after playing for the last four years in the Lewis and Clark League at 3A. 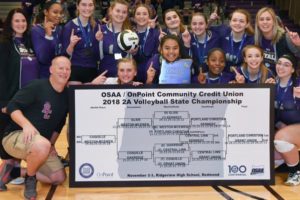 Royals are state champs! After going undefeated in league play, the team tore through the state tournament bracket, beating Weston-McEwen, then Kennedy and finally  Grant Union in the championship game. They finished 24-3 on the season.

Portland Christian football is a young team that has shown heart on the field. Offensively, Sakari Haynes, a sophomore, has 467 yards, 25 catches and seven touchdowns. Defensively, Jesse Lortz, a senior, has 73 total tackles, one sack and one interception. Royals Football is coached by Jon Roberts and assisted by Andrew Jannsen and Nathan Rowlett. 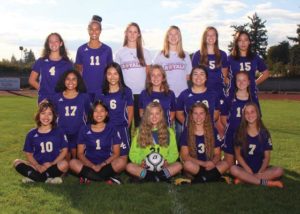 This year’s girls soccer team has had an outstanding year. They are ranked 11th overall with a 10-4-2 record. The Royals finished with a state playoff game losing to Blanchet Catholic in penalty kicks. Royals girls soccer is coached by Emily Anderson and assisted by Marena Farmer. 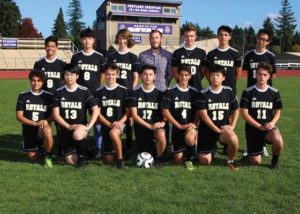 Portland Christian’s boys soccer team is the third highest scoring team in all 1A, 2A, and 3A, with 53 goals in only eight games. The team is coached by Matt Scholer and assisted by Marquis Taylor.

The Scots made a run through the state tournament bracket defeating Sherwood 3-0, Beaverton 4-0 and West Linn 2-1 before being defeated by Summit 2-1 in semifinal play.

Josh Scheetz ran the state championship course for the Scots.

Senior Gus Harquail qualified for state for the Senators. 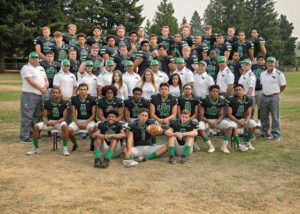 The Raiders beat South Medford 35-28 in the first round of the state championship tournament. In the second round they faced off against Jesuit, losing 45-7 to end the season.
COURTESY REYNOLDS SCHOOL DISTRICT 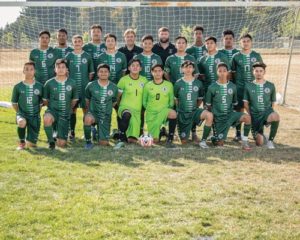 Reynolds earned a playoff berth but were sent home by Sunset, losing 3-2 in the first round.
COURTESY REYNOLDS SCHOOL DISTRICT