Fall Student Achievements Round Up

Editor’s Note: While we strive to find all the good about the great kids who live in Mid-county, we know this report is not comprehensive. Help us publicize your student’s achievement(s) and their school anytime, but especially at each academic quarter’s conclusion by emailing editor@midcountymemo.com. Other than time, there is no cost.

This program recognizes outstanding achievement in the classroom. Athletic teams with a collective grade point average of 3.0 or better make the all-state list. Twenty-two teams from our community have been so honored; five of those were in the top 10 state wide.

The combined Portland Christian/Columbia Christian girls soccer team (3.72) claimed top 10 honors and were joined by the combined football team, which made the list with a 2.98 GPA. While that grade point average does not meet the 3.0 benchmark, they were in the top 10 statewide among 3A schools. The combined boys soccer team (3.45) made the ranks of academic all-stars as well.

Portland Christian volleyball earned a 3.51 combined GPA among 3A schools.

Columbia Christian volleyball (1A) achieved all-state honors with a 3.47 GPA. 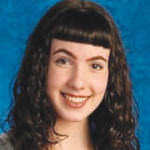 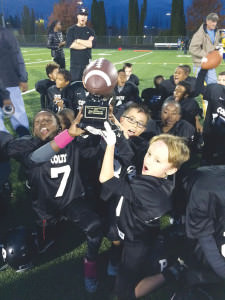 In a few years the Broncos will welcome current Parkrose Colts third- and fourth-grade players who won the Portland City Championship with a 26–8 win over Grant. 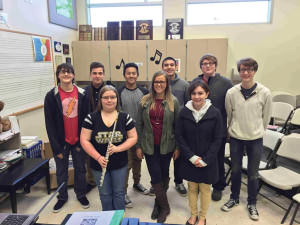 In addition, Coyle, Abney, Fiser, Mazon, Bostic and Isamu Chang (bass) were selected to perform in the American Choral Directors Association All-NW Honor Choirs. Student representatives are chosen from more than 2000 applicants representing six northwest states. The performance will be in Seattle in March. 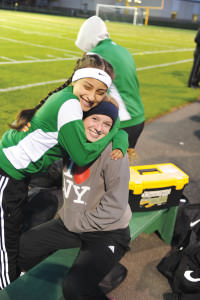 Portland Adventist Academy boys (13–3–2 overall) were crowned state champions at the OSAA tournament by virtue of wins over Western Mennonite, Riverdale and Delphian in early rounds. The fourth-ranked Cougars beat second-ranked Oregon Episcopal in the championship game and earned the title with a 3–2 victory.

The Cougar girls (9–2–4) made the state playoffs as well, but stumbled in a first-round loss to Pleasant Hill/Lowell.

David Douglas boys (10–3–2) earned a state playoff birth but then stumbled, losing 1–0 to Beaverton in a first-round game.

Despite struggling in league play, there were enough highlights during the season for Parkrose Broncos forward and team leader Jada Krening to be named Northwest Oregon Conference Player of the Year. In addition, Krening was named to the All-State team. Joining Krening on the conference all-star team with honorable mentions were forward Jewel Boland, midfielder Shelby Martin, and defenders Braelynn Hoffman and Lola LeBreton. 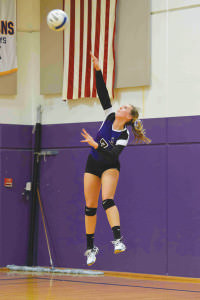 Reynolds girls brought home the OSAA 6A third-place trophy. The Raiders dispatched Westview 8–5 in a first-round match-up and sent West Albany packing in the second round after a 9–8 overtime win. They came up against eventual state champions Newberg in the third round and were turned away 14–3, but rebounded to trounce Lincoln 10–3 in the third-place game.

David Douglas boys entered the 6A tournament with a first-round match against Westview, but the Wildcats turned back the Scots 12–10.

In 5A competition, in the first round of the OSAA tournament, the Parkrose boys team had their hopes dashed 12–10 by eventual state champions Mountain View.