Local businesses provide employment for area residents and products and services close to home. Mid-county Memo Business Memos celebrate news, advancements, promotions, retirements, expansions and other noteworthy events at these cornerstones of our community. To share news of your business with our readers, Business Memo submissions for the November issue are due by Thursday, Oct. 15. For best results, e-mail Darlene Vinson at editor@midcountymemo.com. You may also mail submissions to 3510 N.E. 134th Ave., Portland, OR 97230. To leave a phone message, dial 503-287-8904. The Mid-county Memo fax number is 503-249-7672. 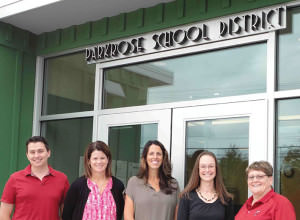 Other new district staff include Sharie Lewis, director of business services and operations and Tom Dufresne, district supervisor of facilities and maintenance.

For the twenty-eighth year in a row, David Douglas School District’s Financial Team has received a Certificate of Excellence from the Association of School Business Officials (ASBO). The award recognizes the District’s outstanding efforts in financial reporting in the Comprehensive Annual Financial Report for the fiscal year ending in 2014.

The award acknowledges the district’s commitment to “financial accountability and transparency.”

The award is considered to represent the “Gold Standard in Financial Reporting,” according to ASBO. 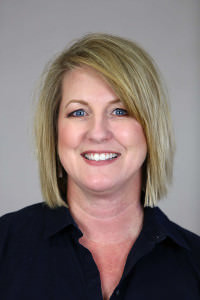 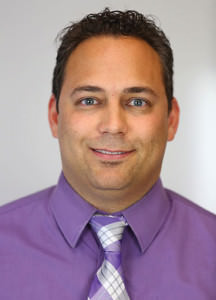 Susan Olds is the principal of West Powellhurst Elementary School. She served as interim principal at West Powellhurst for the last half of last year and was appointed to the permanent position going forward. She had previously been an elementary school improvement coordinator.

Allen Browning is a new vice principal at Ron Russell Middle School. He was previously the principal at West Powellhurst Elementary.

Shane Bassett is the new principal at Gilbert Heights Elementary School. He replaces Cherie-Anne May, who retired. He comes to David Douglas from the Reynolds School District, where he was an elementary principal.

Last month, Paradise Sports Bar & Café owners Dawn and Poon “Steve” Chan marked their ninth year in business. Dawn Chan said they love every aspect of the hospitality business: their customers, their vendors, their neighbors and the daily variety that bar ownership brings. “We love our customers, the people we do business with and our neighbors,” Chan said. “We’re pushing for nine more years.” Since most of the Menlo Park Plaza sports bar’s space is dedicated to a stage and a dance floor, they specialize in large parties, especially birthdays. They’ve held all sorts of events, from sedate memorials to raucous bachelor/bachelorette parties. “We have a ball at the parties with our customers,” Chan said. 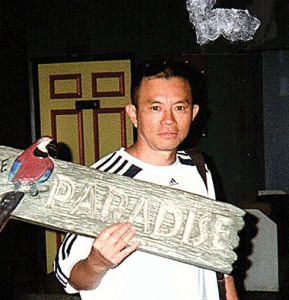 In addition to the Chans, Paradise Manager Theresa Wilson has a history with the area; not only was she born and raised in east Portland—David Douglas Class of 1979, but she also lives close by. 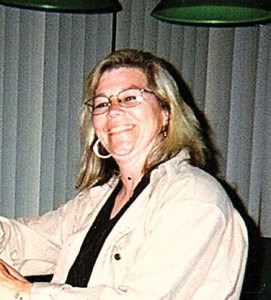 Paradise’s annual Halloween party has become one of the Chans’ biggest days of the year, with generous prizes for the most creative and original costumes. In addition, they treat customers to free raffles, drink specials and karaoke. “With Halloween falling on Saturday, this year’s party should be big,” Chan said. “Everybody has a lot of adult fun in our safe environment.” Paradise Sports Bar & Cafe is at 12424 N.E. Glisan St. behind the former Staples/Kienow’s building in Menlo Park Plaza. The phone number is 503-253-3323.